Conflict With Your Faith

You will find in my keynote speech and in my book, I have a strong faith and believe in signs that have guided me through life. There’s a certain irony that comes along with trying to fit that concept into someone who dies by suicide.

I grew up in a very strict Irish Catholic family, attended mass at least twice a week and along with the original mayor Daley, John F Kennedy, and the Pope whose pictures hung in our living room, those were the people to be believed in the eyes of my parents.

Unfortunately, the Catholic Church had instilled in me the belief that suicide was about as bad a sin as you could commit. God gives you life and only God has the right to take you back home. The discussion, when there was any, when somebody took their life they were not allowed to have a church mass and we’re buried in shame. Frankly, they went to hell. 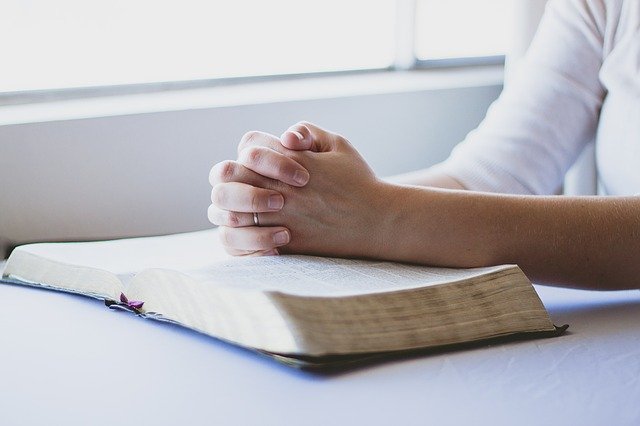 So as we faced the devastation of never being able to see Sean again on this earth we also had to worry about would we be able to give him the proper sendoff he deserved.

Sean never liked going to mass and he was always very antsy and distracted. We finally changed from attending Sunday mass to a Saturday morning mass because frankly, it was shorter! The Priest who had the mass that first Saturday we attended was a man by the name of Father Gavin Quinn. That was just by luck of the draw. After that mass when we got outside Sean said: “Boy if every mass was like that I wouldn’t mind going”. So for the next 10 years or so we would follow Father Gavin‘s schedule for mass at his church.

I talk about God sends angels into your life when you least expect them. Father Gavin was one of those angels and went on to become a part of the family. He had seen Sean triumphs and struggles firsthand and yet we were concerned about what the Catholic Church would dictate could be done for Sean. I didn’t envy Father Gavin having to walk into our kitchen the following morning after Sean passed to meet our grieving family.

Right out of the box he acknowledged our sorrow but he asked a very straightforward question that gave everything perspective. He said “I have the power to take away all your pain and suffering right now. However, there’s one catch and that is you will never remember that you had a son named Sean. Will you take that deal?”

Without hesitation, through our tears, Eileen and I almost simultaneously said not a chance! We would not trade the memories and experiences that we were blessed to have with this wonderful boy in spite of the pain and tribulations that came with his mental illness. Father Gavin’s message was clear “focus on the gift Sean was for you, God just took him back”. 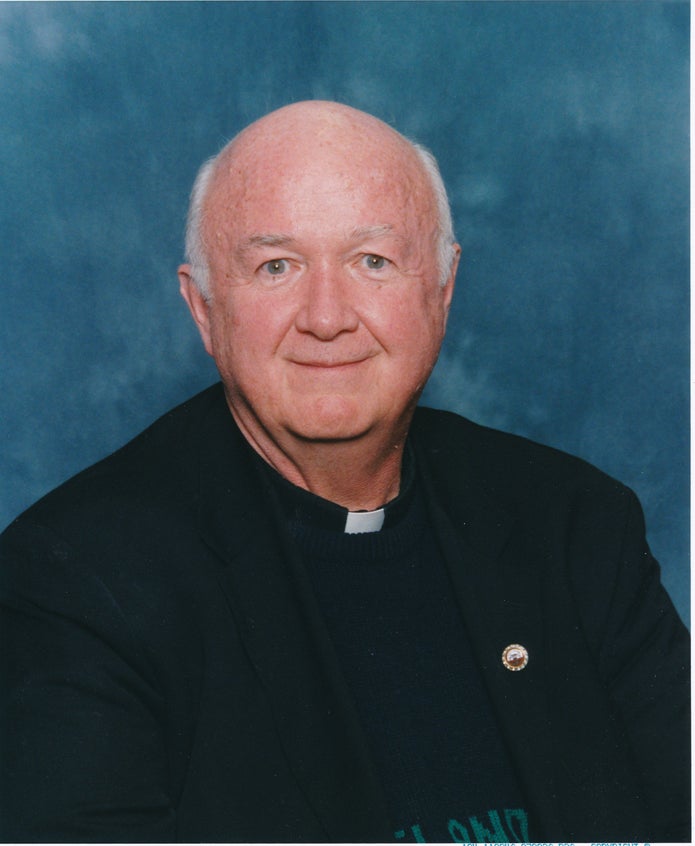 We expressed our concerns about Sean‘s services and Father Gavin said;

“You lost your boy to a cruel illness no different than any other illness to take a child. He will be buried with a full service and honor and be recognized for the battle he carried on. He is whole in God’s eyes.”

I can’t begin to tell you in the worst moments of our life what that did for us. Here was a man of faith certainly trained and raised in the doctrine that had made it very clear to us that suicide was a horrific sin and the person was basically a loser, now telling us the son we so cherished and who we knew intimately had battled against this terminal physical illness would be recognized as such.

I can tell you the church was packed and luckily Eileen had the service recorded because I don’t really remember much other than that large crowd and my son Patrick and my wife Eileen’s eulogies.

In cleaning out a drawer recently I found a copy of the DVD and for the first time since Sean‘s funeral, I watched it. I’m not sure why but I did and Father Gavin‘s homily came back to me because I remember the feeling of peace as he spoke about having to bury my son.

He enlightened the audience on the fact that Sean lived in the dark and the deep with no light and no hope. He spoke intelligently about his multiple attempts to push through that dark cloud with therapy and medications but to no avail and that while this was a sad day, God recognized his mission was complete and had called him home. He didn’t phrase it as the decision rested in Sean‘s hands, instead, he framed it that God had called him home so he could rest.

My point is not to sway you regarding your faith in terms of what organized religion you belong to or not. My hope for you is to embrace the belief that there is a higher power and that notion is encouraged through the places you worship and in the people you surround yourself with.

Trust me you’ll find out in your darkest moments who truly lives what they believe and who only says it to make themselves look good. I called them “front-row pew sitters.”

If you have someone you love who struggles with mental illness or a physical illness, both of which can be terminal, it’s critical to have something to believe in.

I would encourage you even before you run into tragic situations like the two I have been through with Sean and Eileen illnesses and passing to the other side that you investigate truly how people who are ill are viewed by the people who lead your faith experience. I hope you are as lucky as we were to find Father Gavin to reinforce our faith when we needed it most.