Is Addiction a Choice?

Throughout Sean’s journey, he used many different substances to self-medicate his mental illness. Addiction often results from experimenting or self-medicating to try and relieve pain, whether emotional or bodily.

The stigma and perception of being less of a human being than any of the rest of us is just a flat-out misrepresentation of the truth. Mental illness is not the only disease that carries a stigma denying the reality it is a physical illness. Addiction to alcohol or drugs is another category where people are labeled, not treated. Their disease is not seen as driven by a physical component but rather by a flawed character, bad decision making, or, as I’ve heard, some label someone as a “loser.” 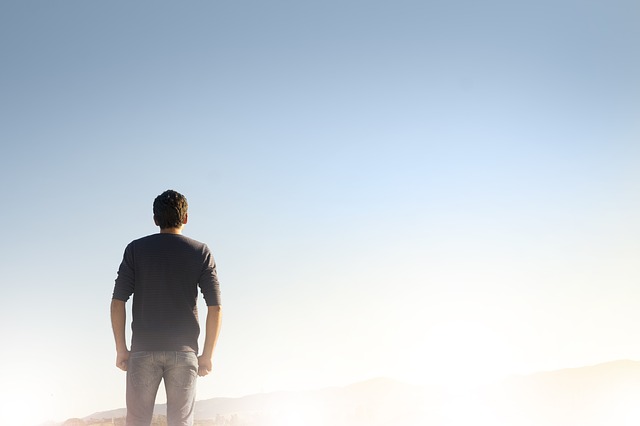 As I mentioned in my book Taking The Cape Off, How to Lead Through Mental Illness, Unimaginable Grief and Loss, there were people in line at Sean’s wake who hypothesized on what took his life. I heard whispers that some regarded him as a drug addict and, therefore, a loser. Wrong on both accounts based on pure ignorance. Sean did die by suicide, and he used drugs as the means; however, he was anything but a loser, and neither are those who fight addictions. You would not stick your head into a pediatric cancer ward and accuse the child with brain cancer of being a loser! Of course not, yet that child and the person battling addiction both face a physical illness that one day may be terminal.

People who have addictions are physically ill, just the same as if they were diagnosed with diabetes. The body physically needs or craves a substance. Whether physically addicted to a substance or dependent on a substance like insulin, those are not choices; those are physiological reactions. It becomes a lifetime management challenge because of a physical response, not a weak character. We need to be very careful about jumping to snap decisions regarding the quality of the human being who suffers from the physical illness of addiction.

For many of us there but for the grace of God, go I. Addiction has physical roots as the body reacts to the intrusion of these substances and sometimes rejects the substance, and other times one time is enough to be addicted.

Instead of labeling people battling addiction, I encourage you to support those in that battle. As with many physical illnesses, it’s a lifelong condition that must be managed. It can’t be cured, but it certainly can be held in check so these people can continue to function as wonderful human beings in our society as moms and dads, brothers and sisters, husbands and wives, and sons and daughters.