On this episode I (Rich Gasaway) interviews Fire Chief Patrick Kenny from the Village of Western Springs, Illinois Fire Department. Chief Kenny talks candidly about losing his son, Sean, to suicide and the importance of mental health for first responders. I first heard Chief Kenny’s message when he delivered his program at the VCOS Symposium in Clearwater Beach. Today, we were both presenters at the FASNY Convention on Albany, New York. After our programs we sat down and talked about his Mayday for Mental Health program. During the interview Chief Kenny shares: 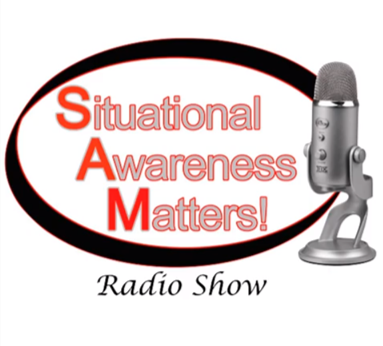