Patrick Kenny, who has had a 38-year career in firefighting and has been chief of the Western Springs department for nine years, will retire in January.

Village officials credit Kenny with leading the department through a period of major growth and change, while maintaining extremely high standards of departmental skill and performance.

Kenny has been a champion of the paid-on-call model, which is the basis for firefighter recruitment used to staff the department to this day, village officials said in a statement.

The Illinois Fire Chiefs Association chose Kenny the Fire Chief of the Year in 2004. The Center for Public Safety Excellence in 2003 designated him Chief Fire Officer. This past year, Chief Kenny was honored as George D. Post Instructor of the Year by the Engineering/International Society of Fire Safety Instructors, village officials reported. 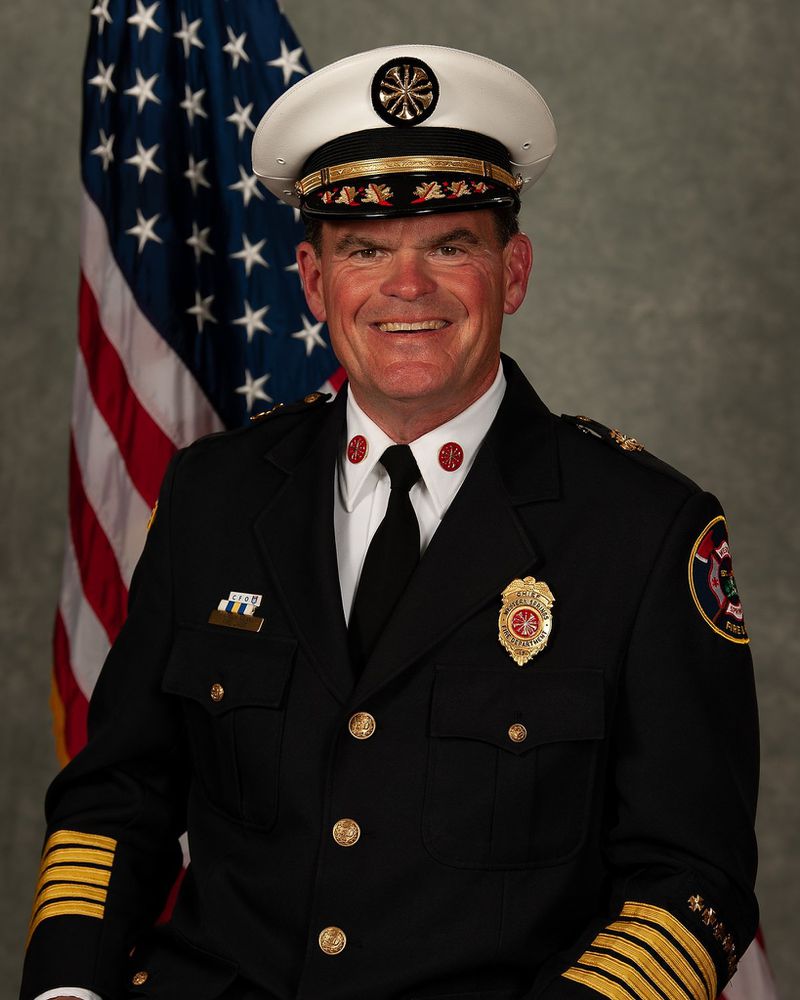